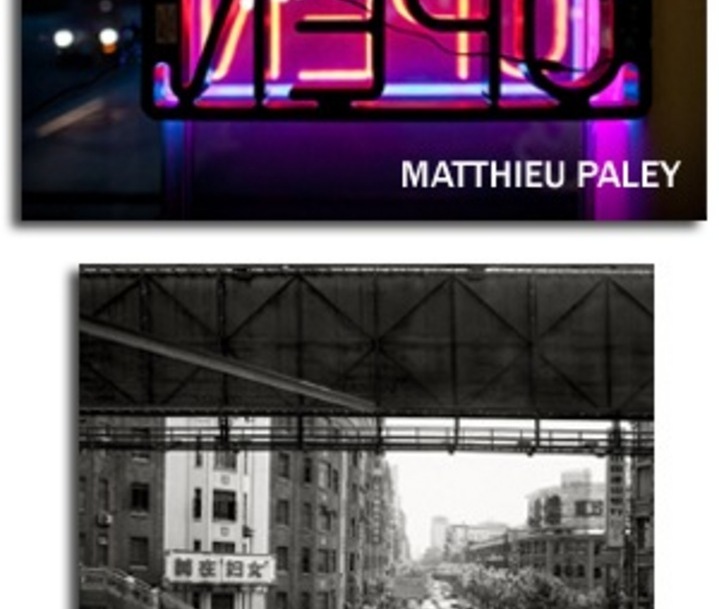 Opening Reception: Tuesday, 9 April 6pm - 9pm The Exhibition continues until Saturday 20th April Venue: Picture This Gallery, 13th Floor, 9 Queen's Road Central, Hong Kong
One exhibition / Four renowned photographers / Four different interpretations of Portraiture Each photographer in Four by Four presents a portrait, of animals, of people, of cities, and of a nomadic America, each telling their story, each reaching into the soul of their subject to produce images of great beauty and poignancy. Portraiture has been at the very heart of photography from the earliest days in the mid 19th century and is interpreted more broadly today. This exhibition invites the four photographers to share their own portrait studies, each one involved and considered, yet refreshing and approachable. From the intimacy of Jack Piconeâ€™s nude in a Paris hotel room to Anton Lyalinâ€™s grand study of a majestic lion standing proud on the African plain, from the stunning beauty of Garie Waltzerâ€™s early morning representation of the Taj Mahal to Matthieu Paleyâ€™s quirky hobos in the rural expanse of the mid west US, we are at once entranced and intrigued by the breadth of work from four hugely accomplished and renowned photographers.
View Exhibition